I enjoy figs. Dried figs have a chewy, honey, sweet, delectable flavor that I 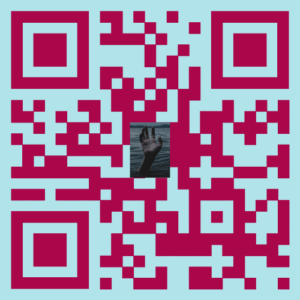 could enjoy all day and not tire of it. But that creamy decadence comes at a price. According to Fletcher (September 1999), harvesting the fruit can be harmful to your health due to a tacky sap that can dissolve the skin. Life is sweet when we include figs, as long as the consumer is cautious of the potential harm partaking in the goodness may cause.

Interestingly, a farmer, when starting a new tree, will take a cutting from a vigorous, healthy, well-producing plant and root the new cutting in late winter. What a beautiful picture of God’s people plucked from their home and planted into a cold, dead land where they flourish, refresh, and conquer. Because the fig tree is a prized possession for the tasty fruit, God used the many trunk tree as a metaphor for Israel, an area of abundance fit for the tribes of God’s people (Hosea 9:10). And like the fig tree whose fruit appears on the tree in spring before the leaves, the tribes of Israel first produced faith in God and then were transformed into a healthy, beautiful, and productive nation. The writer of 1 Kings 4:25 used the fig tree as a description of safety, peace, and abundance, saying, “And Judah and Israel dwelt safely, each man under his vine and his fig tree, from Dan as far as Beersheba, all the days of Solomon” (NKJV). Fig leaves are about 10 inches long and 5 inches wide with between 3 and 5 lobes radiating from the center, and according to Home Guide, some fig leaves are edible (October 2019). With their large size and spread, it’s no wonder Adam and Eve chose them. You remember when God told us in his Word, “Then the eyes of both of them were opened, and they knew that they were naked, and they sewed fig leaves together and made themselves coverings” (Genesis 3:7, NKJV).

I find it amazing, and somewhat ironic that when Adam sinned, his way 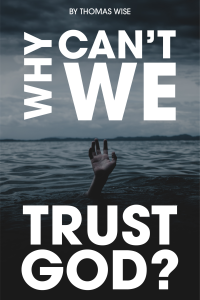 instead of following the Father’s Will, that Adam and Eve decided to cover themselves in a symbol of good living. Can you imagine, God’s children, the only two of them ever to exist, untouched by modern life, and once clothed in eternal glory, attempting to hide their shame behind worldly abundance? And yet, don’t we all do that? I know that when I was laid off for long periods, I did not want to leave home looking like I was down on my luck. I covered myself in my better clothes and made sure I was well-groomed so my neighbors wouldn’t know I was struggling. While Adam and Eve used the fig leaves to cover themselves in their abundance, God used the event as a picture of Israel’s role in the redemption story. Their shame was covered by the by the faithfulness of the children of Abraham. Later, a faithful child of the tribes of Israel, the son of God removed their sin as far as east is from the west (Psalm 103:12). Later, Jesus used the fig tree as the poster child for failing to use our abundance in grace to produce good fruit (Matthew 21:18-21). So, is your fig leaf showing? While we are tempted to hide our shame behind our riches, we should strive to abandon our fig leaves and cover ourselves in the blood of Jesus, pick up our cross, and follow the Lord.
Fig Leaves Hide A Lot
Tagged on: Adam and Eve    Fig    God    Jesus    Why