Take a moment and look them up, stop by the author’s Amazon page, and visit the author website. You won’t be disappointed.

The Impossible Knife of Memory 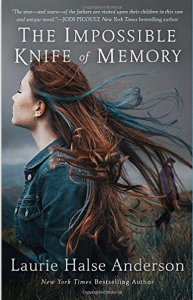 For the past five years, Hayley Kincaid and her father, Andy, have been on the road, never staying long in one place as he struggles to escape the demons that have tortured him since his return from Iraq. Now they are back in the town where he grew up so Hayley can attend school. Perhaps, for the first time, Hayley can have a normal life, put aside her own painful memories, even have a relationship with Finn, the hot guy who obviously likes her but is hiding secrets of his own. Will being back home help Andy’s PTSD, or will his terrible memories drag him to the edge of hell, and drugs push him over? The Impossible Knife of Memory is Laurie Halse Anderson at her finest: compelling, surprising, and impossible to put down.

Chartreuse “Charlie” Pippin just can’t seem to keep out of trouble. At school, she finds herself at odds with the principal when her entrepreneurial skills lead her to break the rules. At home, her father Oscar, a Vietnam veteran, is outraged by her refusal to play it safe like her sister, Sienna, and always do as she is told. But it is when Charlie’s restless curiosity leads her to try and learn more about the Vietnam War that the sparks between Charlie and Oscar really begin to fly. Caught between her father’s bitterness about his past and her own unflagging need to understand, Charlie wonders for the first time in her life if she is fighting a battle that no one can win 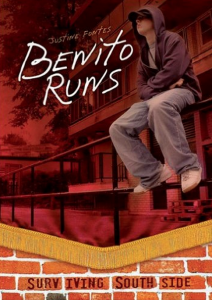 Benito’s father, Xavier, returns from Iraq after more than a year suffering from PTSD–post-traumatic stress disorder–and yells constantly. He causes such a scene at a school function that Benny is embarrased to go back to Southside High. Benny can’t handle seeing his dad so crazy, so he decides to run away. Will Benny find a new life, or will he learn how to deal with his dad–through good times and bad? 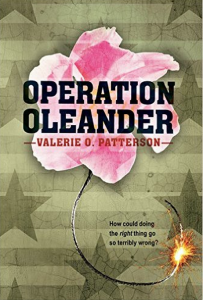 Ninth grader Jess Westmark had the best of intentions when she started Operation Oleander to raise money for a girls’ orphanage in Kabul. She named her charity for the flower that grows both in her Florida hometown and in Afghanistan, where her father is deployed. But on one of her father’s trips to deliver supplies to the orphans, a car bomb explodes nearby and her father is gravely injured. Worse, her best friend’s mother and some of the children are killed. Is this all Jess’s fault? 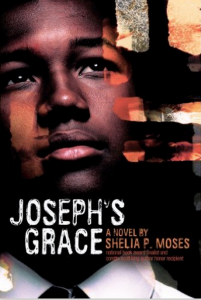 Joseph’s sophomore year is about to begin, but his new start is a false one. At his father’s request Joseph moved in with Aunt Shirley, Uncle Todd and cousin Jasmine over the summer, to distance himself from his mother’s drug problems and the dangerous characters she interacts with. But efforts to keep Joseph safe have had tragic results for Jasmine: Momma’s boyfriend Bow, on one of his regular rounds lurking around the neighborhood, shoots through a wall and kills Jasmine on the spot. As Joseph contends with his own grief, his mother’s persistent pleas for money, and the distance between himself and his father in Iraq—not to mention schoolwork, making the tennis team, and a new relationship—he’s learning what’s most important to him, and what sacrifices he’ll have to make to become the person he needs to be.

And of course, don’t forget to check out Life On Base: Quantico Cave by Tom & Nancy Wise. 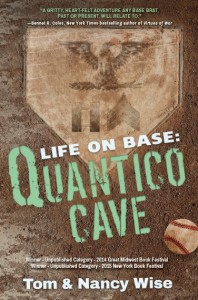